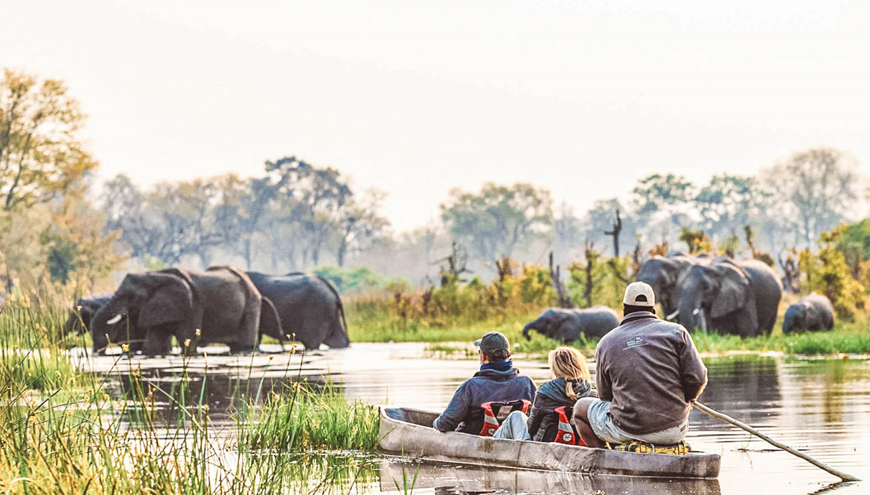 For all the glitz and glamour that Sun City offers, it is situated within close proximity to 2 of South Africa’s biggest safari reserves - the Pilanesburg Game Reserve and Madikwe Game Reserve.

Visitors to Sun City can of course head out for a day safari within the Pilanesburg Game Reserve, but we would recommend a few days on safari either before or after the non-stop thrills of a Sun City holiday..

Whether you choose to enjoy a luxury guided safari or a self-drive holiday, this malaria-free region offers a truly magnificent safari experience, that is ideal for families.

Its 75 000 hectares are populated with a wide variety of species, including the Big 5, cheetah, hyena, giraffe, hippo and various antelope.

Madikwe Game Reserve is only a few hours drive from Sun City and is one of South Africa’s largest game reserves. The reserve is fast becoming one of the country’s prime safari destinations.

Madikwe is a region dominated by Kalahari thornveld and is punctuated by rugged hills and seasonally flooded pans.

However, if a guided safari is what you’re after, there are a number of private game lodges that offer guided game drives in the company of knowledgeable rangers.

Since the reserve was proclaimed in 1991, its 75 000 hectares have been restocked with animals indigenous to the area. Species introduced here include all of the Big 5, cheetah, spotted hyena, giraffe, hippo, zebra and a wide variety of antelope and other herbivores.

A Madikwe safari is the perfect add on to a Sun City family holiday.

Situated adjacent to Sun City, the Pilanesberg Game Reserve is one of South Africa’s biggest reserves and is home to the full Big 5 contingent as well as a multitude of other species ranging from hippo to giraffe and hyena.

The reserve encompasses a variety of differing habitats, so while the wildlife is plentiful, it is also varied.

The Pilanesberg Game Reserve is third largest reserve in South Africa and has the added bonus of being malaria-free which makes it an ideal family safari destination.

Visitors can choose to explore the reserve on a self-drive adventure – there are over 200km of excellent roads – or to experience a guided game drive at one of the many luxury lodges within the reserve.

The Pilanesberg Reserve boasts prolific wildlife, including the Big 5, varied habitats and wide open landscapes. Other species likely to be seen here include hippo,zebra, giraffe, crocodile, cheetah, hyena and a variety of antelope.

One of the most memorable to ways to see the wildlife in the Pilanesberg is on a balloon safari over this spectacular landscape.

While many guests at SunCity visit the reserve on a day safari, a few days spent exploring this wilderness is a great add on to a Sun City family holiday.

Whatever your interest, be it golf, gambling, or family fun, you’re sure to find what you’re looking for among the list of SunCity Resort Activities. 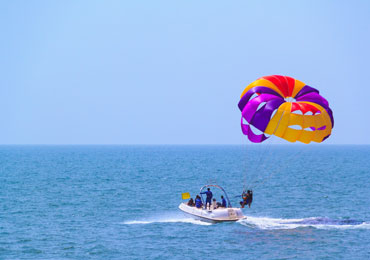 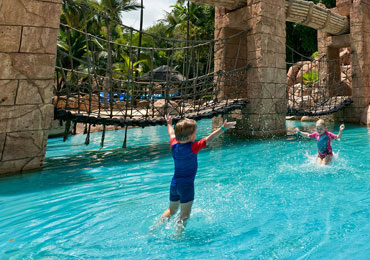 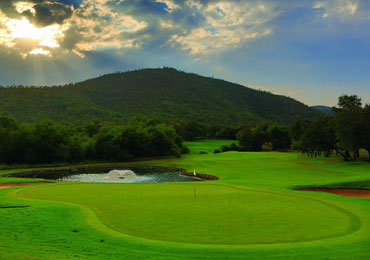 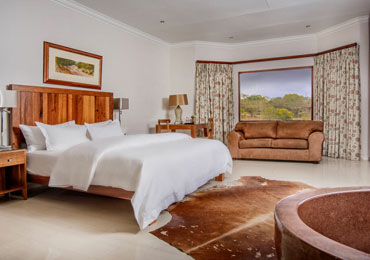 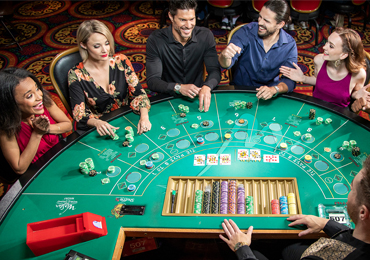 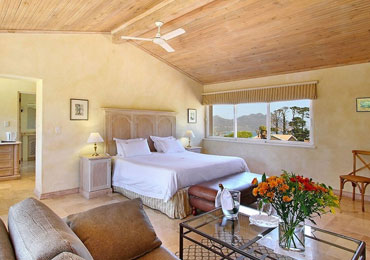 Allow one of our Sun City experts to plan each step of your journey from the minute you leave home, until you arrive back after a thousand thrills at Sun City. Leave the flights, transfers, accommodation and all the hassles that go with them to us.